On Tuesday, January 26, 2021 the Sac-Joaquin Section approved a new 2020-2021 Sports Calendar, replacing the calendar outlined in the fall with a season 1 and a season 2. The new sports calendar has finally offered each individual league the opportunity to design their sports offerings based on what is best for those schools involved.

What does this mean for our league, the Sierra Delta League?

On Tuesday evening, following the sections Board of Directors approval of the new sports calendar, the SDL determined that we will only establish league schedules for the spring sports. All other sports are in limited period.

Spring sports calendars are being established by the SDL Commissioner and are expected to be finalized by early next week. All spring sports will being in early March, ending in mid-May.

More to come once our spring schedules are ready!

Are you a student-athlete interested in playing for a spring team?

2) Click here to complete a quick poll on your spring sport interest. (In compliance with the CDPH, student-athletes must choose sports team, there is to be no dual sports participation during the spring season dates)

SACRAMENTO – Officials with the California Department of Public Health (CDPH) today ended the Regional Stay at Home Order, lifting the order for all regions statewide, including the three regions that had still been under the order – San Joaquin Valley, Bay Area and Southern California. Four-week ICU capacity projections for these three regions are above 15%, the threshold that allows regions to exit the order. The Sacramento Region exited the order on January 12 and the Northern California region never entered the order.

This action allows all counties statewide to return to the rules and framework of the Blueprint for a Safer Economy and color-coded tiers that indicate which activities and businesses are open based on local case rates and test positivity. The majority of the counties are in the strictest, or purple tier. Tier updates are provided weekly on Tuesdays. Individual counties could choose to impose stricter rules.

What does this mean for VCS Athletics?

Solano County remains in the Widespread – Purple Tier allowing youth sports to begin the use of shared equipment within our cohorts/teams during practice sessions following the CDPH guidelines for masking, social distancing to the maximum extent possible, hygiene and Equipment Sanitation. Athletes and coaches are expected to choose one team for the season, they are not to participate/coach on multiple teams during the same time frame.  Once outside competitions begin, due to the added risk of spreading the COVID virus if an athlete contracted the virus while competing with an outside school, the athlete must stop training with all other teams.

Still, the CIF Sac-Joaquin Section has yet a new proposal on the table. They are preparing to vote on a new Sports Calendar for the remaining 2020-2021 school year this week. This new proposal could give the VCS sports league, the Sierra Delta League, the opportunity to determine which sports our small school league could actually make happen this spring based on anticipated movement into particular tiers. The SDL has many things to consider in their decision, such as student-athlete participation numbers, facility availability, transportation, and coaching staff to name a few. Part of the CDPH guidelines requires schools to limit their competitions to their own county and adjacent counties within the same tier. For VCS this means we can only compete with schools in the same tier and located in Solano, Napa, Sacrament, and Yolo counties respectively. The challenge for the SDL is that we are not all in adjacent counties, so VCS is not even allowed to play two of the seven league teams: Golden Sierra and Linden.

Our heads are spinning as A.D.’s as we try to manage the constant changes handed down by both the state and our CIF section along with the many unknowns of this virus. Our goal is the same at this point – we simply want our kids to be able to compete! 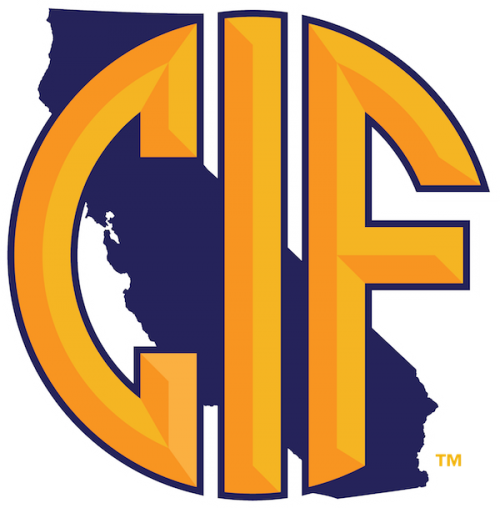 On July 20, 2020, pursuant to Bylaw 1108, the CIF Executive Director issued a notice which suspended CIF Bylaws 600-605 (Outside Competition) for the 2020-21 school year only. On December 14, 2020, the Governor’s Office and the California Department of Public Health (CDPH) released the updated guidance document “Outdoor and Indoor Youth and Recreational Adult Sports” which included the language below:

Athletes and coaches should cohort by team, and refrain from participating with more than one team over the same season or time period (notwithstanding

competitions permitted as outlined below).

Therefore, the CIF must rescind its temporary suspension of CIF Bylaws 600-605 (Outside Competition) effectively immediately to avoid being in conflict with the language above issued by the Governor’s Office and the CDPH. If the CDPH Guidance is amended in the future, the CIF may elect to revisit this issue.

Question: If a student has already participated on a team outside the CIF, does this impact their high school eligibility?

Answer: No. As of today, there have been no CIF contests so no student has lost eligibility with respect to this Bylaw.

Please see the link for the original notices released by the CIF: https://cifstate.org/governance/constitution/1108__Bylaw_Modifications_2020-21.pdf

Last day to shop! Tonight, January 25th at midnight our fundraiser ends. Every item purchased helps us get closer to our goal and increases are fundraising earning potential.

Click her now to visit our Fan Cloth Shop. 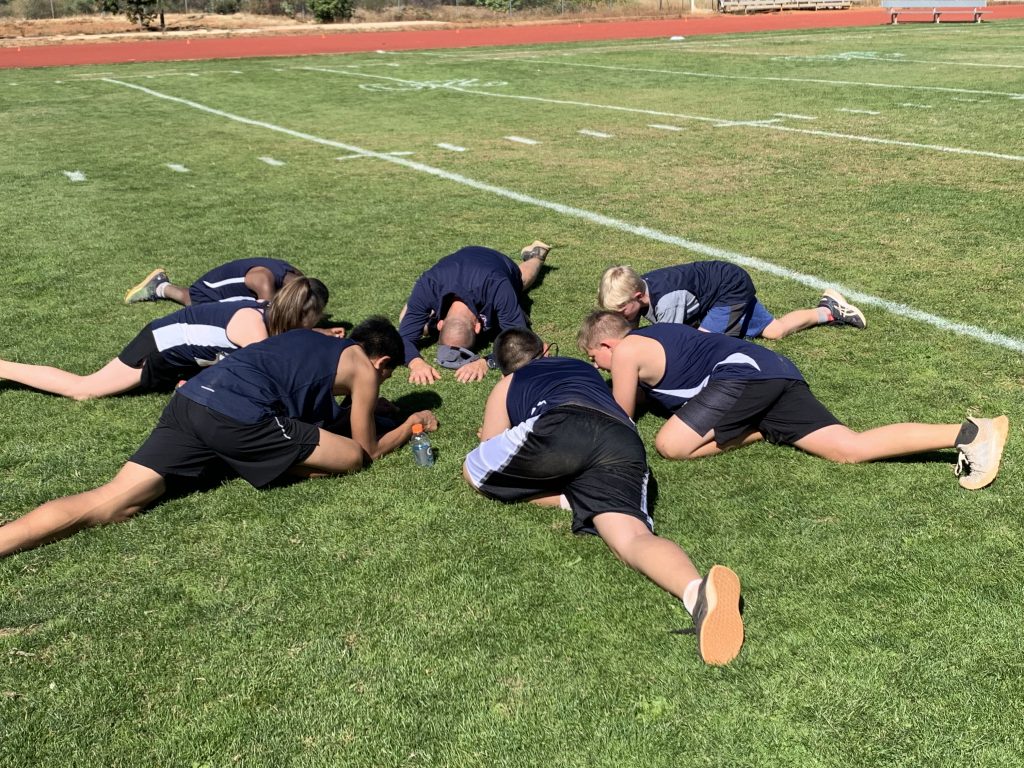 Due to the most current California Department of Public Health guidelines and the CIF State Covid-19 Modifications, once the Solano County shelter-at-home mandate is lifted VCS Cross Country will be allowed to compete against any other team located within our county or adjacent counties.  At this time, there are few middle school athletic programs actively in session with on-campus learning, so we will coordinate dual meets with only a couple local middle school teams – but at least we have competitive opportunities for our runners and any student-athlete interested in coming out to join us!

Anticipating the shelter-at-home mandate to be lifted very soon, VCS Middle School Cross Country will begin practicing on Monday, February 1, 2021 out at Falcon Field from 3pm to 4:15pm.  Never been a runner, there’s no time like the present to come out and give it a try!

Practices & Meets: Practices will be held at VCS Falcon Field.  Once the meet dates are determined, all families will be notified.  Practice days may be adjusted accordingly after the schedule is completed.

What do I need to do to come to practice on Monday, Feb. 1st?

1) Complete your registration in Final Forms, if you have not yet done so.

2) Come prepared with the following: 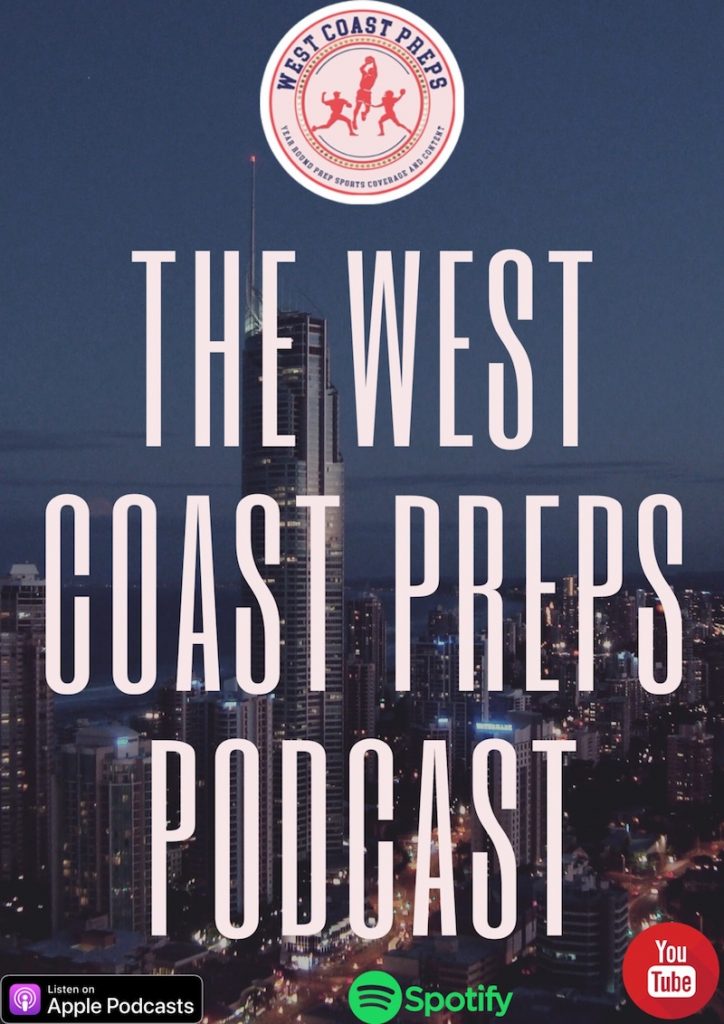 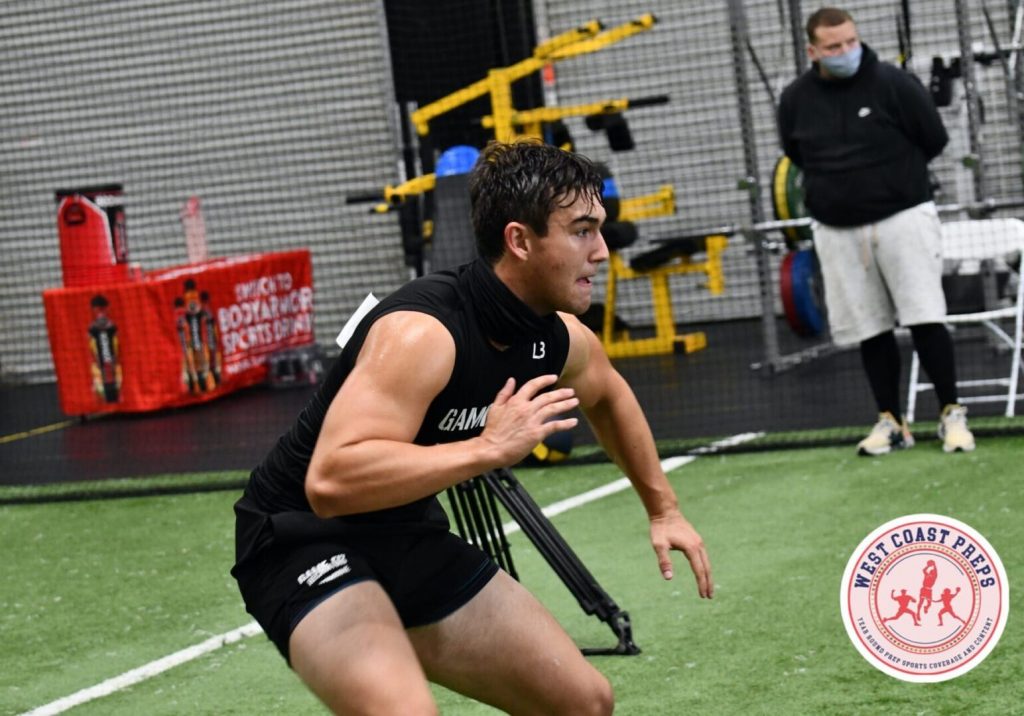 Bryce Pazdel is the one that keeps Vacaville Christian churning.

Pazdel, a junior linebacker and fullback/tight end, is the one in the middle anchoring everything. He’s a coach on the field. A leader. Wise beyond his years.

“Bryce Pazdel is the absolute brain in the middle,” said Vacaville Christian head coach Manny Tarango. “He’s up to like 210 pounds now. He’s thick. He knows everybody’s position, all 11 players. He knows their routes. He knows the blocking scheme. He’s in charge of the defense. He knows all 17 blitz combinations and all six, seven fronts that we use and the coverage that we need. He is the defensive coordinator on the field, and that’s what makes him so good. He’s just such a student of the game.”

Right when Pazdel arrived at Vacaville Christian, he turned into a star and one of the region’s premier athletes.

As a freshman, in the Falcons’ first season back as a program after not fielding a team for multiple years, Pazdel shined in every regard. His 75 tackles were the second-most on the roster, adding one sack, one quarterback hurry and two blocked field goals in a 1-9 campaign for VCS.

But that was only the beginning.

The class of 2022 sensation turned it up a notch again during his sophomore season, registering a team-high 133 tackles – which ranked 68th in California and was the third-most among California sophomores, according to statistics available on MaxPreps. His final statistics also read six tackles for loss, seven quarterback hurries, two interceptions, one forced fumble and one blocked field goal.

And Pazdel was a key cog offensively, carrying the ball 10 times for 75 yards while catching 15 passes for 258 yards and one score – part of a VCS squad that improved to a seven-win team and was a Sac-Joaquin Section semifinalist.

“I know he’s smart,” said Vacaville Christian sophomore King Saffings. “I know he can run. He can hit hard too.”

Those numbers only tell part of Pazdel’s story, though.

Leadership is in his blood. So is academic success by compiling a 4.2 GPA.

“I’ve been a natural leader pretty much most of my life,” Pazdel said. “I get a lot of it from Boy Scouts, from other extracurricular activities. I’m in NHS and things like that.”

Also a baseball and soccer player, Pazdel’s offseason has been one of tremendous growth to an already impressive skill set.

Tarango said Pazdel has gained 20 pounds and improved his 40-yard dash time. Plus, he’s honed in on making the defense better to understand his and his teammates’ responsibilities.

All of that work has Pazdel aiming for VCS to create an even more formidable defense, along with some hardware…

“This year, as sort of the defensive captain, I would like to have the best defense in the league and take that defense and win league and section, if we end up competing for section,” Pazdel said.